Fast-growing companies have secured competitive advantage through collaboration, innovation and sense of purpose, but they are acutely aware of the dangers of complacency

In a marketplace that is becoming increasingly characterised by volatility and instability, fast-moving businesses must constantly focus on the risks and dangers that could imperil their future growth prospects.

Such anxieties are constantly evolving, but in this research, two risks, above all, stand out.

First, more than a third of fast-growing companies (38%) warn that regulatory challenges pose one of the biggest threats to their growth. Inevitably, the nature of the threat will vary according to the industry: in financial services, for example, many businesses are still getting to grips with post-financial crisis reform; in energy, meanwhile, it is environmental regulation that leads the agenda. Still, other regulatory imperatives are a concern for all – most notably, compliance with the European Union’s General Data Protection Regulation (GDPR) continues to represent a major workstream for many businesses.

The second big anxiety for very significant numbers of companies is political uncertainty (cited by 37% of respondents). Little wonder in a world where upheaval is the norm. The ongoing tensions over international trade, in particular, are a serious worry for many firms – their high growth often depends on cross-border commerce that could be threatened by increasing protectionism.

Brexit is also a major problem for high-growth businesses across Europe. With negotiations over the UK’s departure from the EU still at an impasse, many businesses face an uncertain future – they simply do not know how to plan for the post-Brexit landscape. Elsewhere, meanwhile, businesses continue to struggle with the social backlash against big corporates, with this manifesting itself in political change ranging from tax reform to social media regulation.

In addition to these two more broad-based risks, many high-growth companies are also concerned about a number of other, more specific, issues. Cyber security is a crucial concern for many businesses, with their use of technology leaving them vulnerable to attack as well as underpinning their growth. Other anxieties include access to finance – a longstanding issue for businesses seeking to scale up – and skills shortages, with labour markets still not producing sufficient numbers of the people that fast-growing firms in many industries require.

Fast-growing companies’ ability to identify and mitigate these risks in the months and years ahead will define their chances of continued prosperity. The danger for these businesses is that the risks looming large prevent them from making the strategic decisions on which their future depends, including whether to engage in M&A activity. This paralysis could be deadly.

Rather than getting side-tracked in this way, the challenge for fast-growing companies is to plot a way through the minefield. They must remain risk-aware while continuing to develop the growth strategies that have served them so well so far. 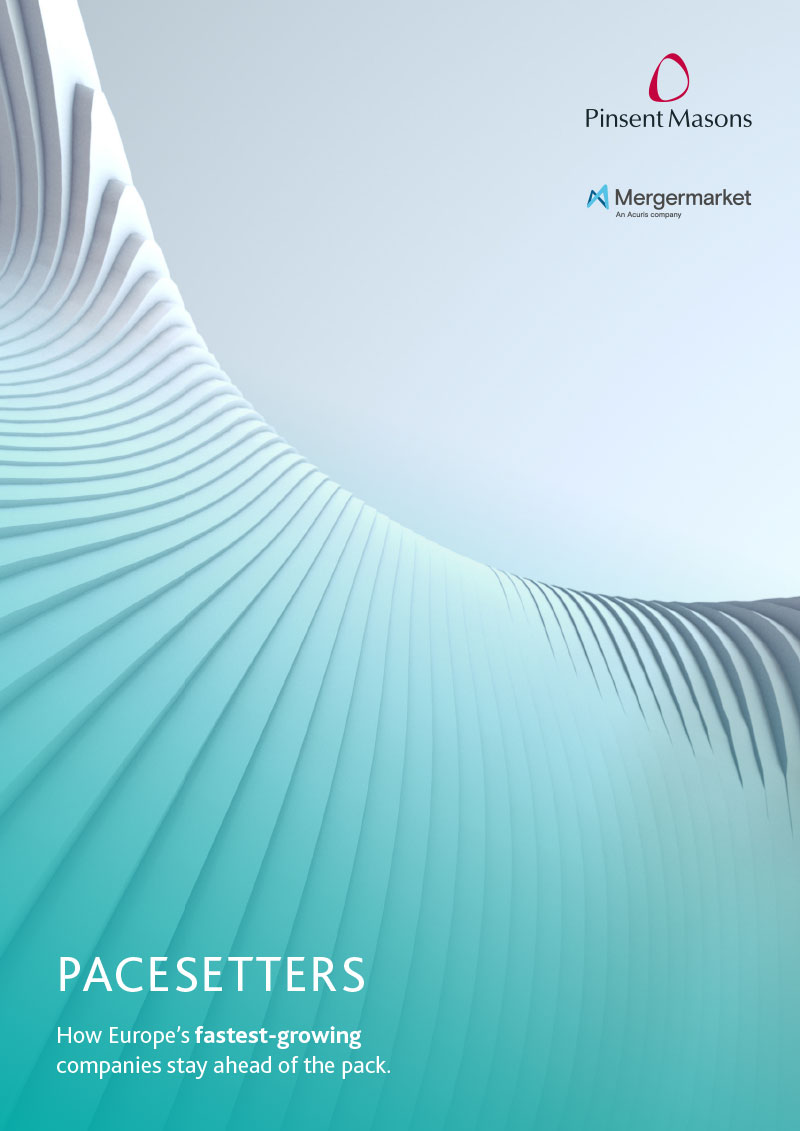 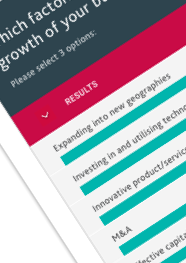